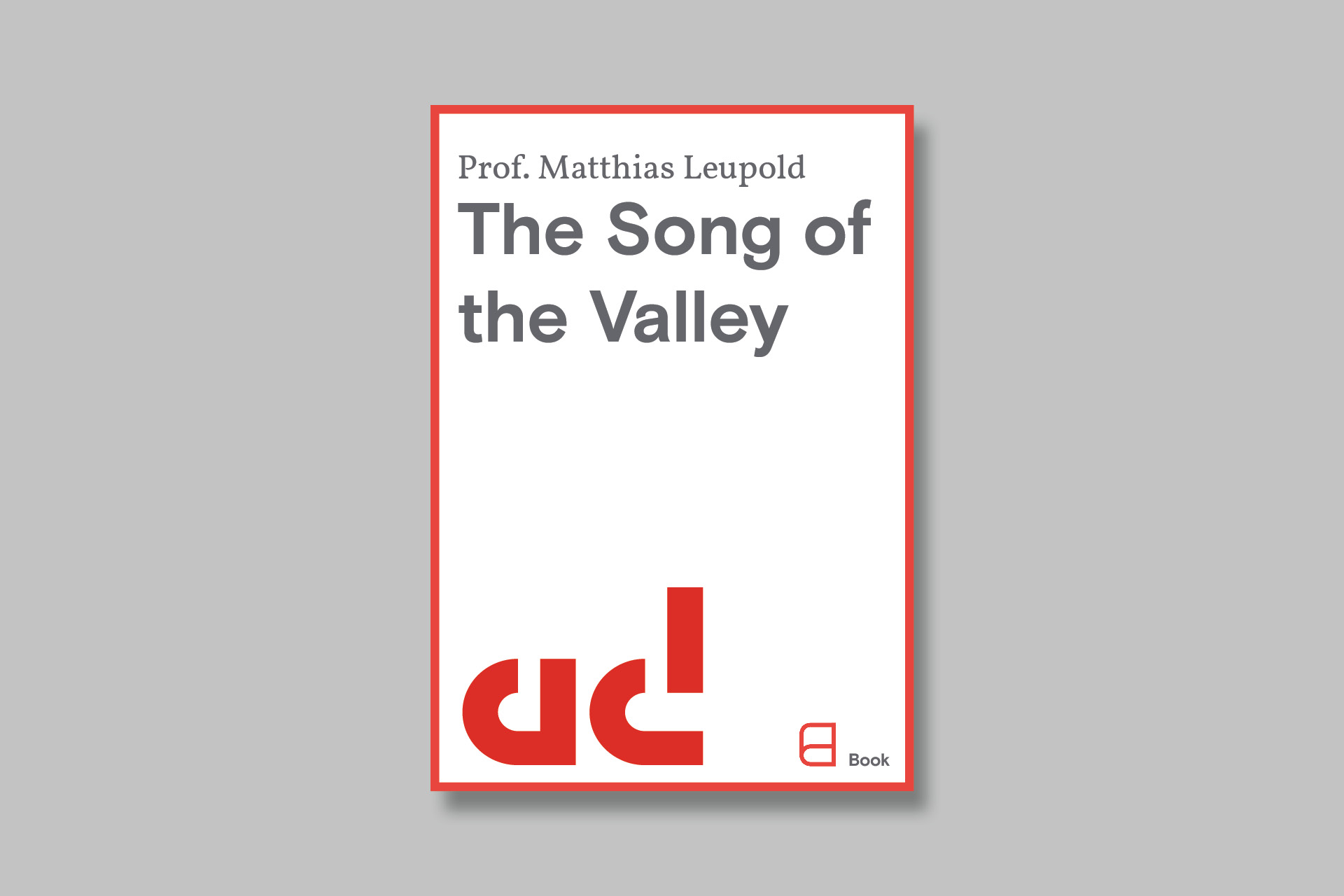 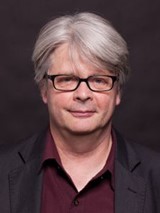 Professor Leupold is the Programme Director for BA Photography at Campus Berlin.

The Song of the Valley

It’s too hard to live in Lebanon. Everywhere is warmth and heat. Syria is my homeland, where my beloved resides”. So goes the improvised song of Ammar, describing his discontent exiled from Syria, living in a Lebanese refugee camp, near Anjar in the Bekaa Valley, near the Syrian border. Like Ammar, millions are waiting for the end of the brutal war, living in tents in makeshift camps. Metropolitan Beirut, is just about two hours away by car. Before the Lebanese Civil War, Beirut was considered a jewel of a city, called the Paris of the East, or Switzerland of the Orient. Captured on camera are Syrian refugees and Lebanese, singing and talking about their experiences, their daily lives, their desires and their dreams, brought together in the same country–Lebanon. Full of devotion, they sing about love, country and religion. By interweaving poetry, interviews, and songs in such a manner, we have been able to show the hardships people face in these places shaken by years-long crises, yet also the strength and dignity they have retained in spite of their circumstances.